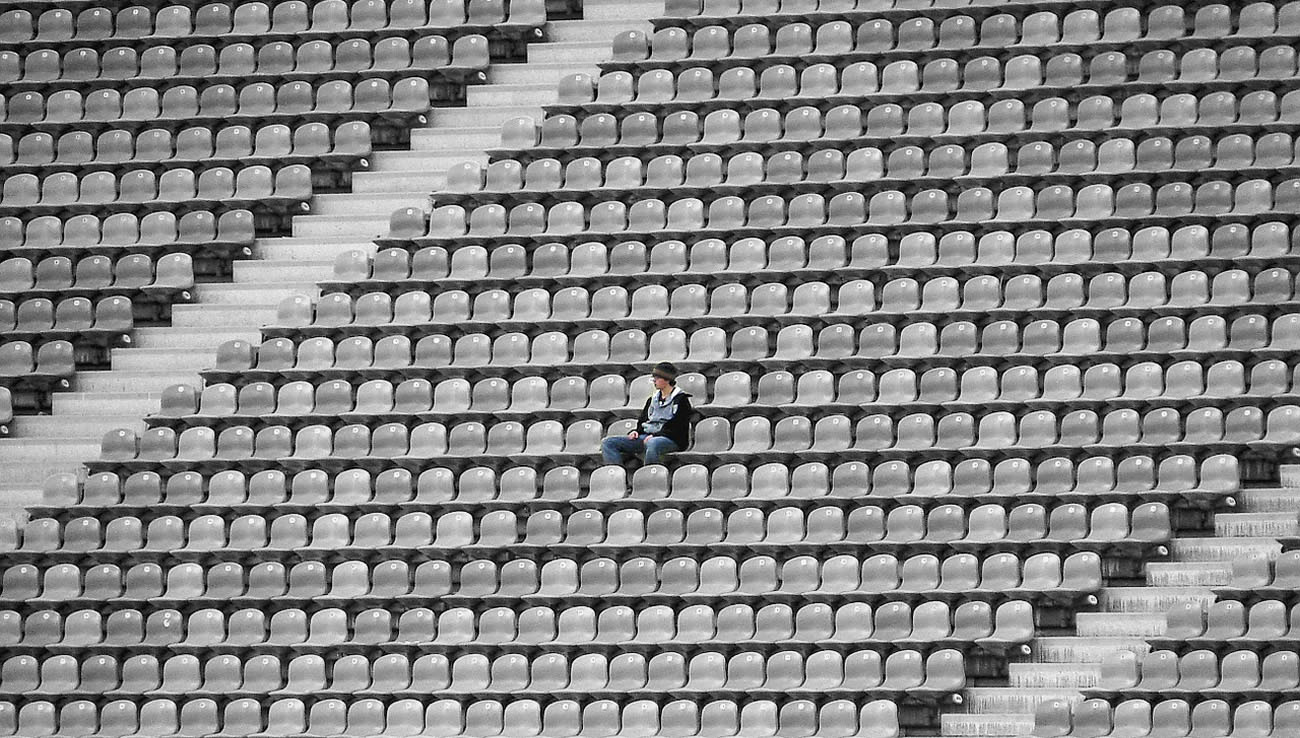 A little while ago I was meeting with a friend and colleague in Los Angeles.  He was working on marketing for a Christian film and was anxious to talk about some of the highlights of the campaign.  One of them was the extraordinary number of views he had on Facebook for the movie’s trailer.  He was so excited in fact that he was talking about raising more money for marketing the film since the interest was so great.  He had three million views in only a few weeks and that indeed sounds very impressive.  But what does that number really mean?   I asked him if he knew, and surprisingly he did not.  He assumed that three million people were so interested in his movie that they had all watched his two minute trailer.

Well, the next few minutes were a little sobering, but this guy is a friend and I wasn’t going to just let him walk away without understanding  a few things about Facebook video views.  First of all, I explained that in order to be counted as a view by Facebook, a video only has to play for three seconds!  Since most videos play automatically as you scroll through your timeline then if you don’t hit stop fast enough or you let it play for three or four seconds with the volume off while you scroll by, then you have just given that video a view.  Why would Facebook count that as a view?  Because that’s how the advertising dollars are made – by charging based on views.

There was even more bad news.  I told him he could find out the real view statistics by checking the Facebook Insights for the page.  He didn’t know how to do it, so I did it for him.  What did we learn?  That of the three million views, fewer than a thousand people had watched the video right through to the end.

The moral of the story?  Do your homework, and KNOW what the numbers mean before you start making decisions based on them.  It’s fine to brag about having three million views.  After all, you’re not really lying.  But do yourself a favor and dig a little deeper so you’re not pulling the wool over your own eyes. 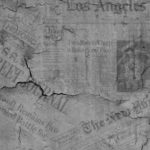 next post MYTH: There is no such thing as bad publicity