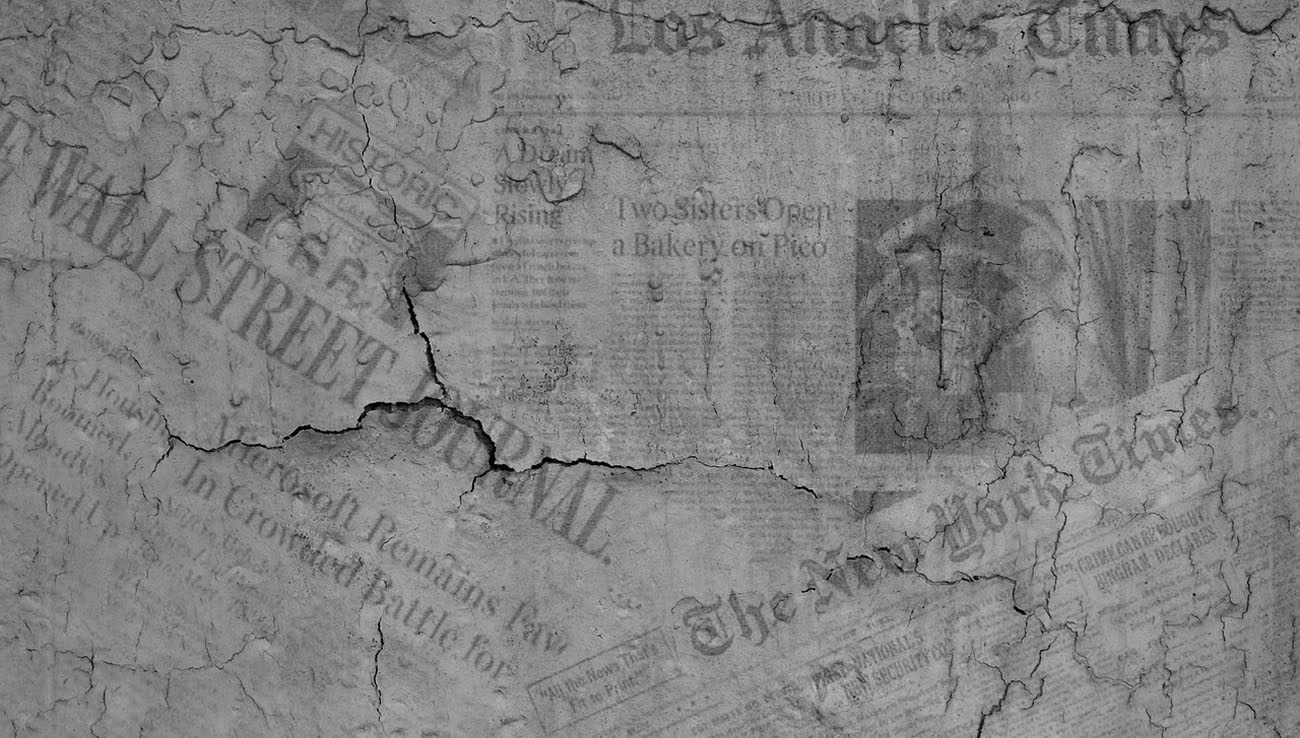 I recently worked with a client who’s movie was being attacked by the army of trolls that infest Twitter like a bad rash, spewing  nonsense and hatred because they were opposed to something one of the producer’s said in an interview.  So, in true troll fashion, the attack had nothing to do with my client’s movie, but rather with the politics of one of the producers.   However, the attack was, in the usual passive aggressive way, both anonymous and irrelevant.  Oh, and untrue as well of course.

My client’s reaction was swift and immediate – let’s start a war with this idiot and thus generate awareness and publicity for the movie.  Well, I’ll be the first to say, that this approach sometimes makes a great deal of sense.  In fact I love waging war with trolls online, usually under a pseudonym, as long as the dialog and the theme of the conversation is ultimately supportive of my project.   But there are times when the best thing you can do is just shut up, ignore the post and move on.

When I produced the movie Left Behind starring Nicolas Cage in 2014, I recall one post in particular.  It was in CHRISTIAN TODAY  magazine and the headline was “Left Behind is not a Christian movie”.   Of course I was outraged at the headline, and wondered how they could say such a thing.  After all, I had worked hard to make sure all of the Christian and Biblical themes in the movie were accurate and clear.

Then I did something that very few people do on Twitter — I actually read the article that went with the headline.  In it, I learned that the author’s objection to the movie was that it disagreed with his personal beliefs about the rapture.  The headline didn’t say “Left Behind is wrong about the rapture”, it said “Left Behind is Not a Christian movie” though.   So the 98% of people who only saw the headline, did what people on Twitter do.  They liked it, retweeted it, believed and moved on.  They never did the hard work of actually reading the article.

So the question for me at the time was this — do I engage the author and bring out the sneaky way in which he attacked the movie?  Or do I ignore it?  It was a tough call, but in the end I ignored it.  It already managed to generate tens of thousands of retweets, but my objections would only have raised that number.  My rebuttal or explanation or outrage would not have been seen by anyone, only the headline “Left Behind is Not a Christian Movie”.

So next time you are attacked on social media, give it some serious thought before you turn something bad into something worse.  Clearly, there IS indeed such a thing as bad publicity and sometimes the best thing to do is also the hardest thing to do – ignore it and use the energy you would have used fighting back to instead generate some good publicity elsewhere. 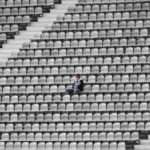 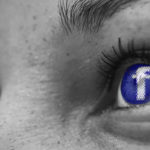